Grace Pettis is an award-winning songwriter from Austin, Texas who is a noted member of the South Austin scene. A little bit folk, a little bit country/Americana and with a whole lot of soul. 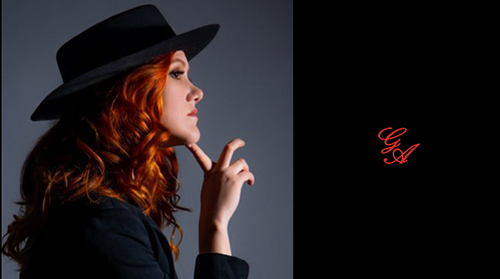 John Hall is a powerhouse songwriter and founding member of Orleans 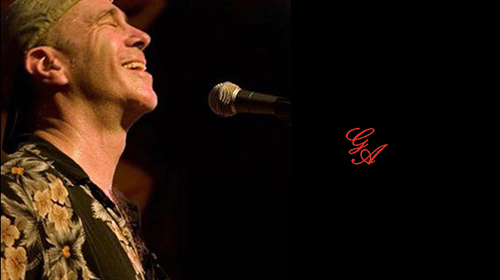 Founding member and driving force in The Saw Doctors 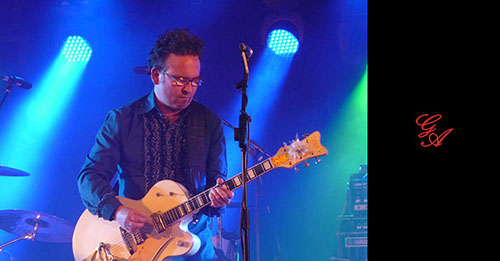 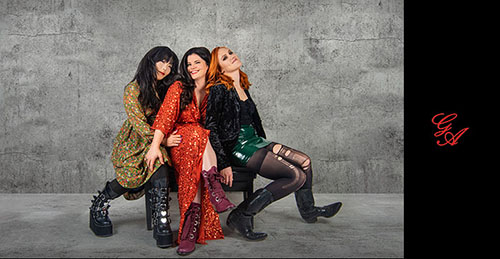 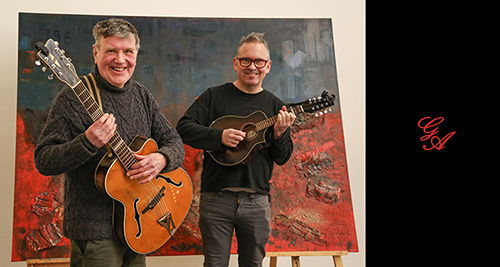 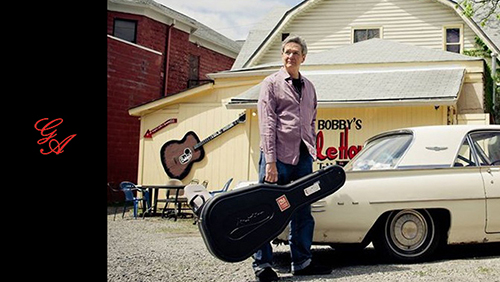 Rebecca Loebe, is one of the best that Austin has to offer. 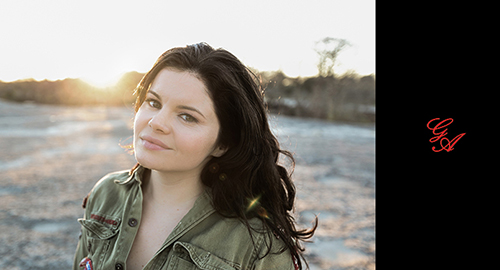 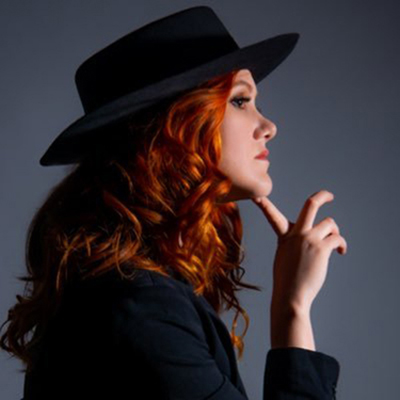 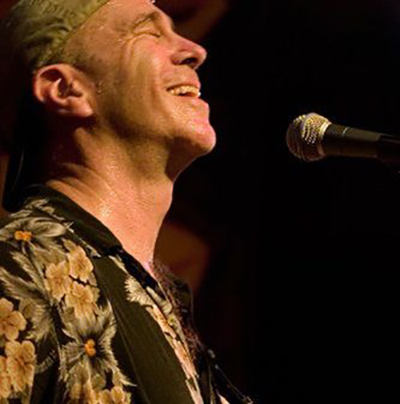 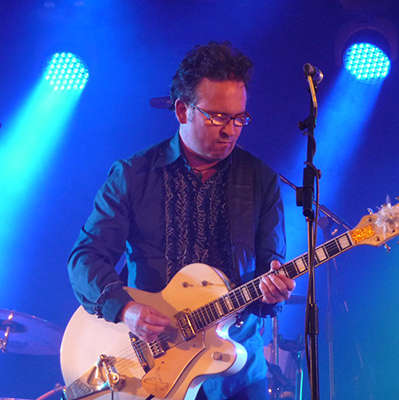 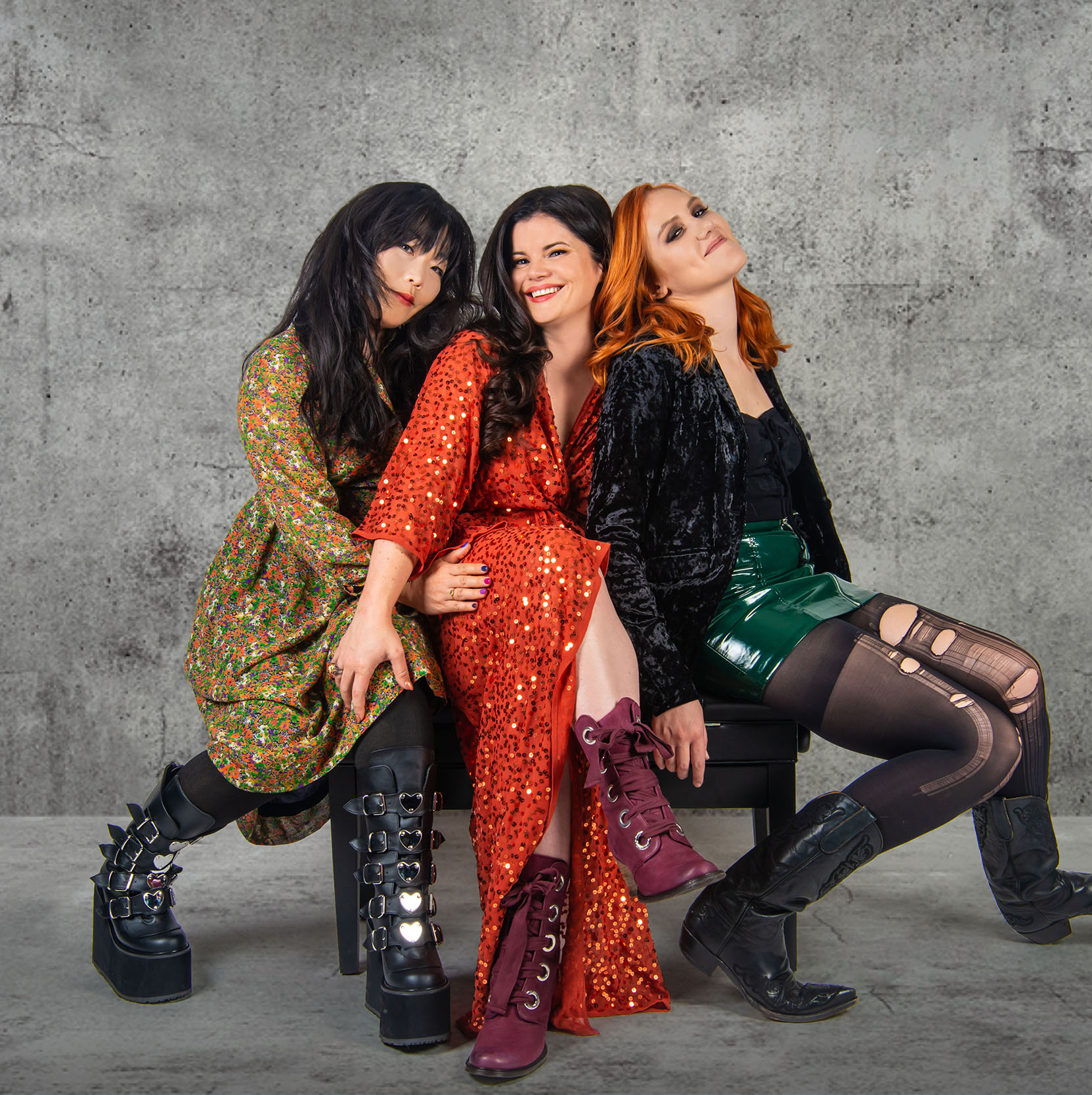 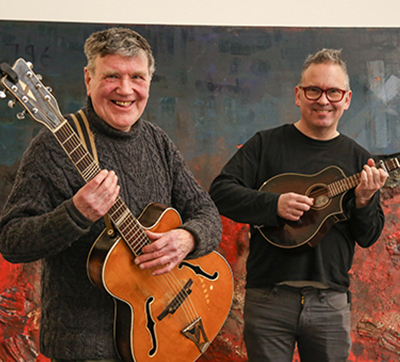 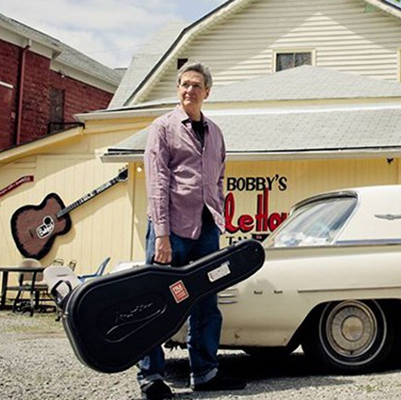 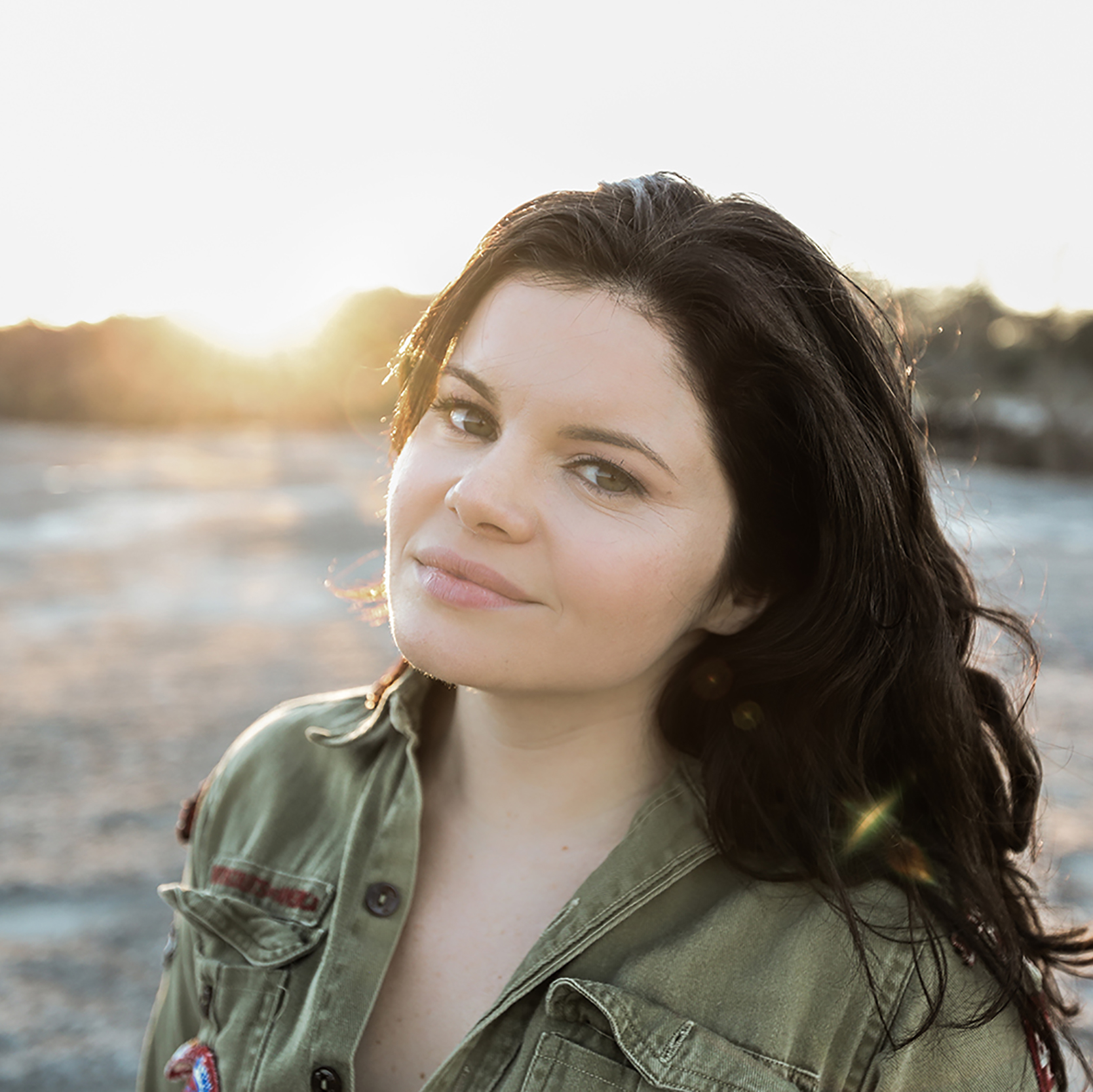 at The Granata Agency

We are so proud to announce that The Mexican/ Americana super group, The Texicana Mamas, have joined our roster Their songs take the best elements of two musical cultures to forge a vibrant bilingual fusion of Tex-Mex sounds snd stories. Songs of borders and walls and the yearning for a new life. Songs of family and celebration. Songs of sisterhood. Three women, harmonizing flawlessly in a bi-cultural, groove laden collection of joyful music that is governed by a passion for story telling and their shared heritage

🎵 Our artists are streaming on line If you are interested in a concert or workshop, please contact us, we'd love to help you keep the music alive🎵

Enjoy the rest of your summer, we'll see you soon!

We are all in this together

Lets face it, its a brave new world out there. Everyone is affected, but the touring community has been particularly devastated. All tours for March, April and May had to be canceled but we are hoping that the summer and fall will return to some kind of normalcy. We want our artists to get back on the road, where they are happiest and spread some cheer.

People have asked “how can we help?” Pitchfork has a great list, check it out here. Buy a CD, watch an online concert, become a supporter on a website like Patreon When this is all over go out and see some live music, your favorite venues are counting on you. Another great help, host a house concert! Money goes directly to the artists, and helps pay some bills while we all get back to our regular schedules.

Grace Pettis
has released a powerful new single, "White Noise". 100% of the proceeds will be donated to Color of Change, which "leads campaigns that build real power for Black communities" (including their current fight for justice for Breonna Taylor). It is currently available exclusively via Noisetrade as a donation-based download.

Nobody's Girls
just released a new video, "Rescued" off their upcoming self titled CD This is the third single, following the critically reviewed "Tiger" and "Kansas"

John Hall and Jonell Mosser
released “Little Black Dress” a live recording of their concert at the Bearsville Theater in Woodstock NY Find out how to purchase a digital copy here We were just starting to book a tour in to support, so if you’re interested in a date this summer or fall, let talk!

Pierce Pettis' Pierce Pettis’s year long CD release tour, for “Father’s Son”continues, well after this is all over Dates include solo shows, shows with David Webbaccompanying him and a few dates with his old pal, Dana Cooper Did you know that Pierce is also a gifted speaker, teacher and lecturer? Ask me for more information

The Business of Music With a Personal Touch